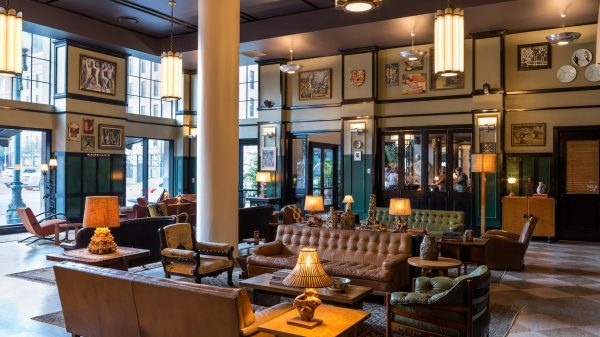 The Crescent Park project in New Orleans, by our friends at Eskew+Dumez+Ripple​​, is part of a larger master plan conceived with a view towards making the city of New Orleans and its riverfront greener; the park was designed to reestablish a connection between New Orleanians and the Mississippi River. As is often the case with waterfront communities, that of New Orleans has an industrial and maritime past, which is well in the past and so the project transforms the remnants of those industries into assets for the present-day community. The park maximizes physical and visual access to the river, creating environments to promote an active and healthy lifestyle for members of the community, as well as excellent views of the city skyline and the famous Crescent City Connection Bridge. The 1.4 mile park features 20 acres of indigenous landscaping and a network of paths for walking, jogging and biking; two industrial wharves have been repurposed as spaces for public gatherings, festivals and art exhibitions. 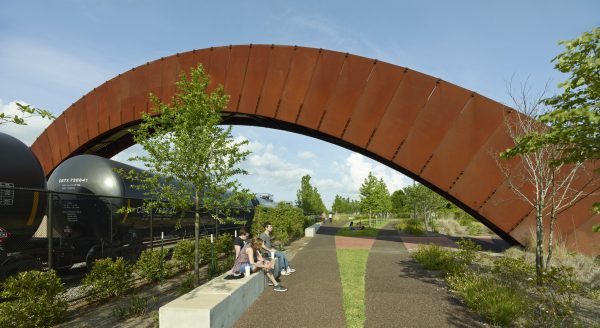