Keep It Moving! Stone Specification in a Virtual World 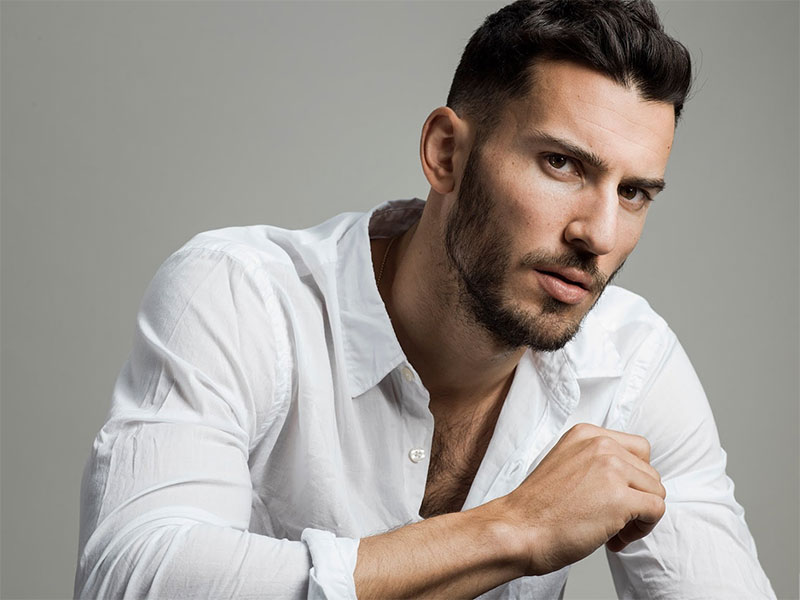 ABC client and Million Dollar Listing star, Steve Gold and his designer, Samuel Amoia are ready to select material for the kitchen in Steve’s NYC loft.

Join us as we take Steve and Sam through ABC’s current inventory using our exclusive Digital Stone Catalogue and weigh-in in real-time as they explore the possibilities and choose their slabs live during this fun and informative webinar.

Sintered stone is part of a brand new category of building materials developed in Europe to be more sustainable both environmentally and in practical applications. The course shows how sintered stone is used in a wide variety of indoor and outdoor applications from countertops to flooring, walls, cladding, and more.

END_OF_DOCUMENT_TOKEN_TO_BE_REPLACED

Evolving to a Digital Experience To Serve You Seamlessly 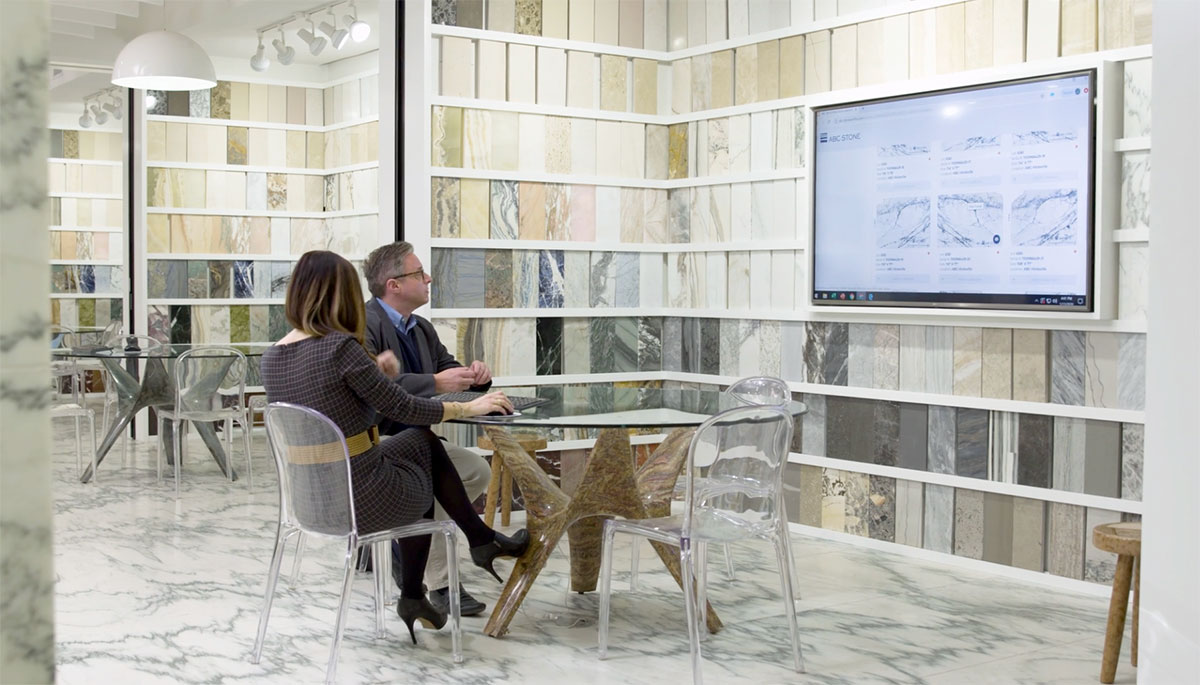 We invoite you to join us anytime on a GoTo Meeting or Zoom for a walkthrough of our current inventory utilizing our proprietary Digital Stone Catalogue.

This system and our presentation process have been incredibly well-received through these difficult times and have been instrumental in allowing our work to continue seamlessly. END_OF_DOCUMENT_TOKEN_TO_BE_REPLACED

Taking Inventory: 4 Experts Discuss The Future Of Stone In Design | via ASPIRE DESIGN AND HOME 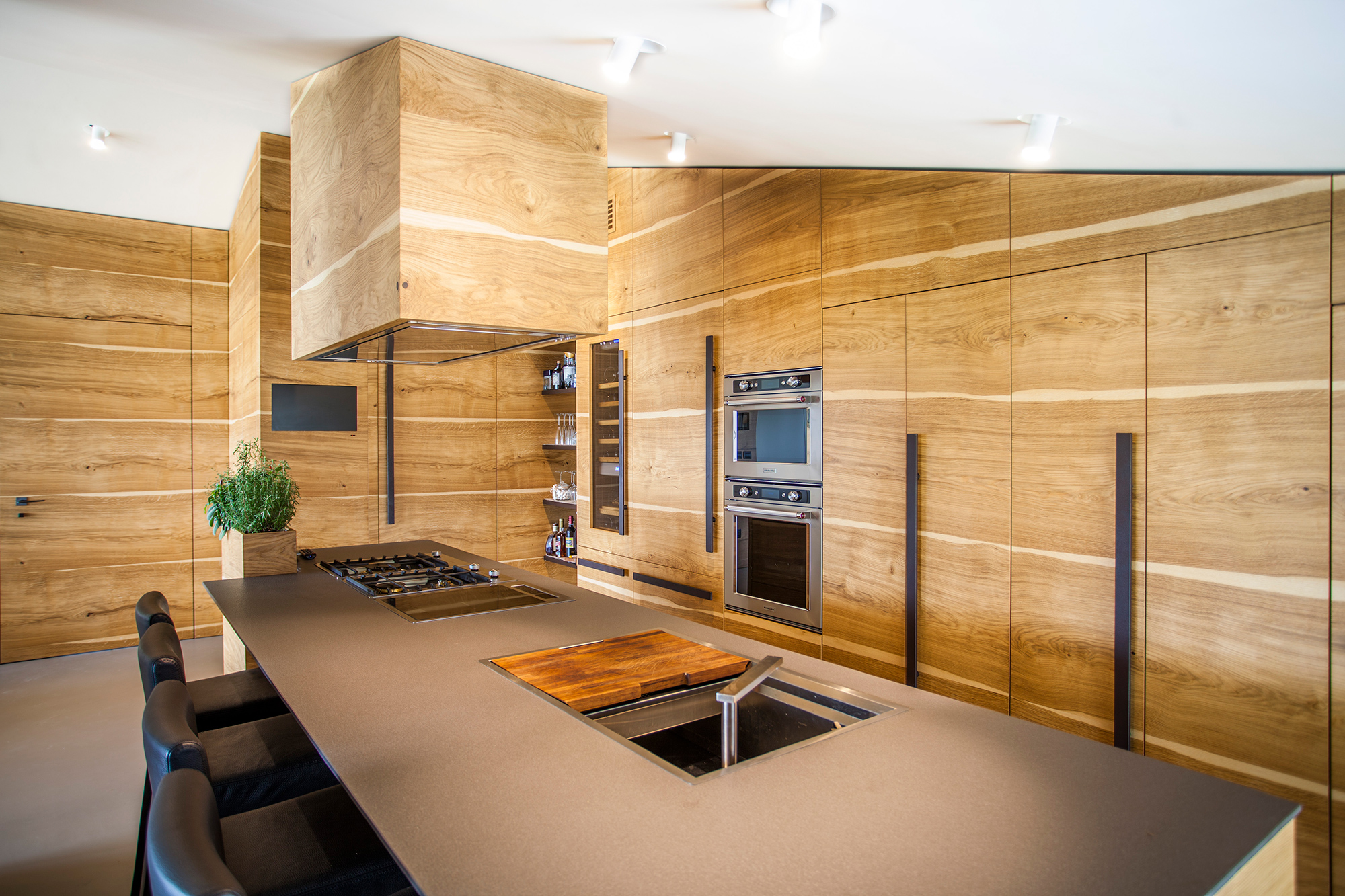 For the ASPIRE DESIGN AND HOME winter issue, we spoke with four brands on the future of stone in design.

END_OF_DOCUMENT_TOKEN_TO_BE_REPLACED 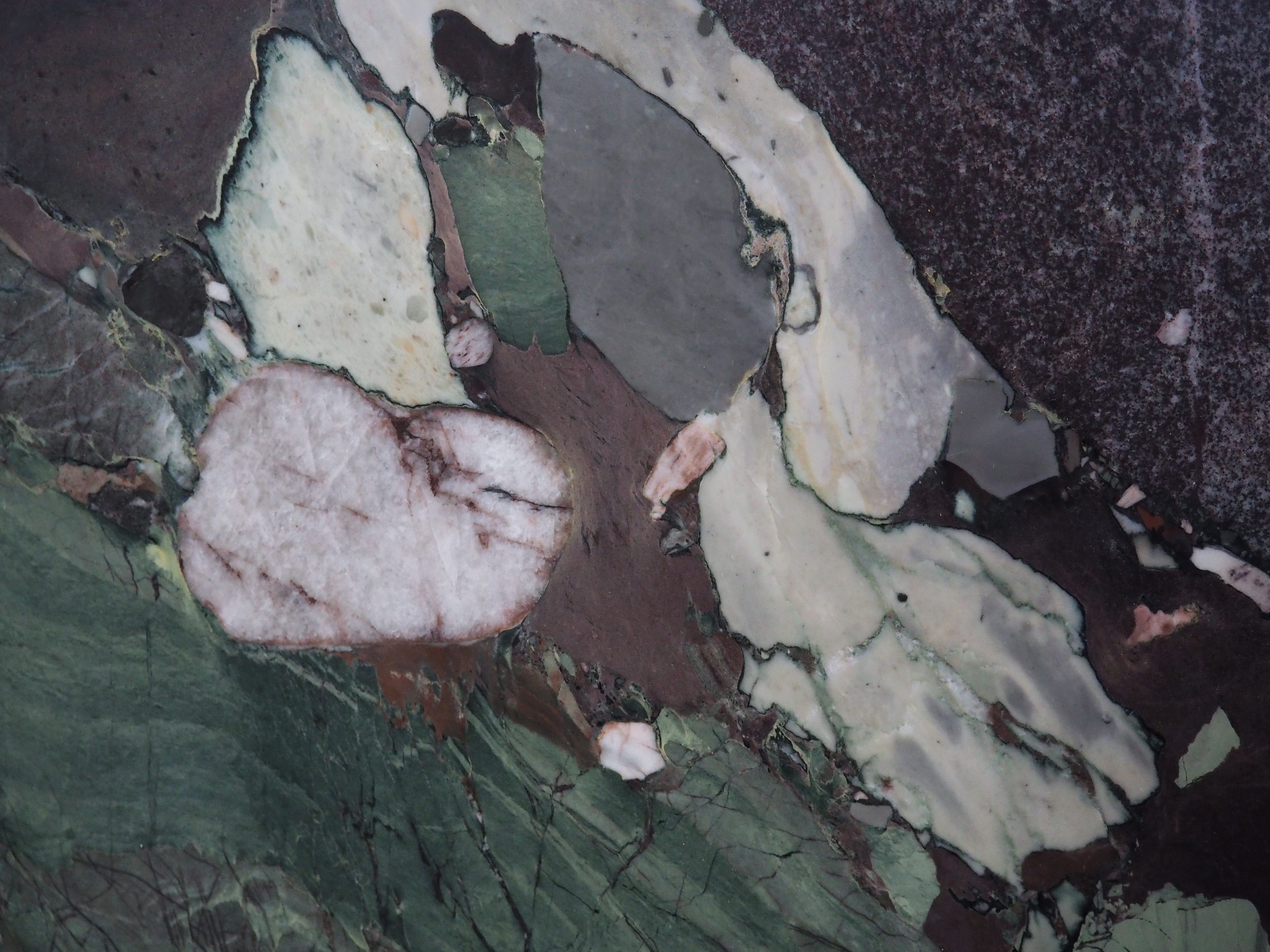 According to The Wall Street Journal multicolored marble is so IN. Thank you to the team at WSJ – as well as Kate Taylor Interiors – for highlighting ABC’s Opera D’Arte. Click here for the full article PDF.
Read Full Post... 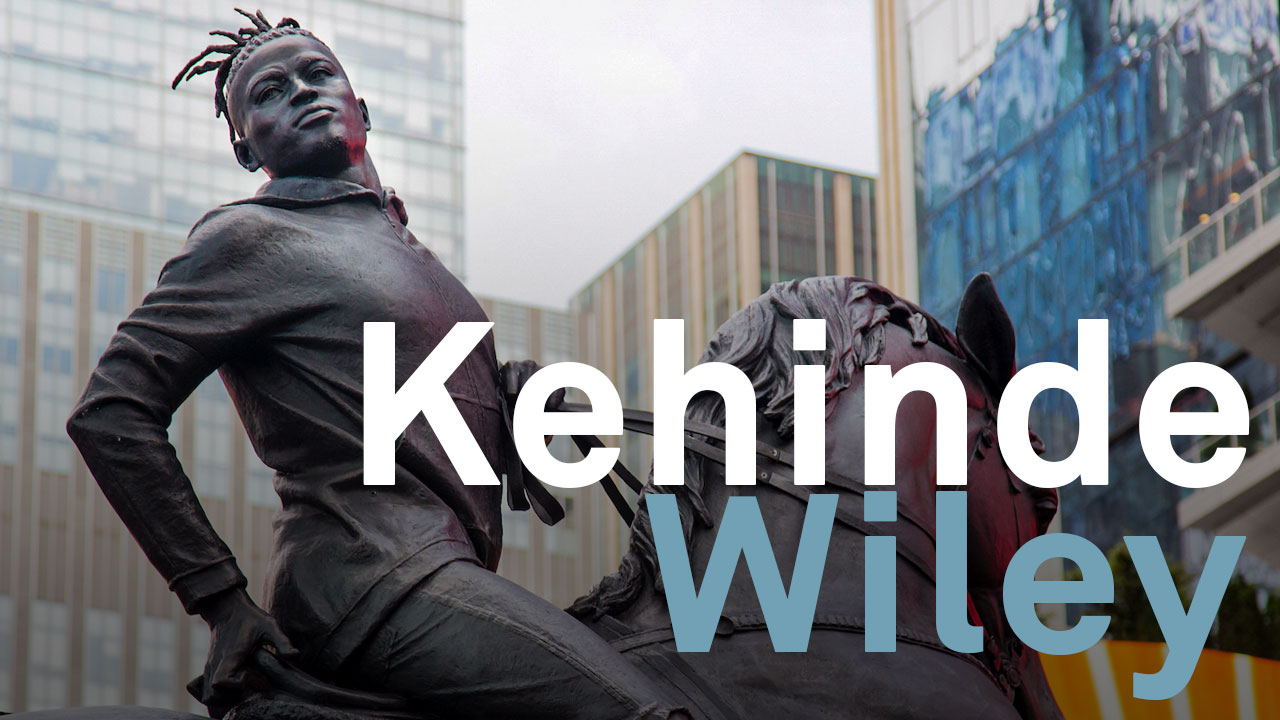 It is with great pride and satisfaction that we have successfully helped to facilitate the move and placement of Rumors of War, the statue by Kehinde Wiley created in response to Confederate monuments in the South, from Times Square to its permanent home at the Virginia Museum of Fine Arts (VMFA). His subject is a reimagined version of the Confederate general Jeb Stuart, created by Frederick Moynihan in 1907. It was an honor for ABC to realize the massive limestone plinth to support the revolutionary artists’ work. At over 80,0000 pounds of bronze, steel, and stone, the installation in Times Square and in Virginia had to be technically perfect and we are so pleased with the results. Special thanks to UAP Company, Emily Johnson, Precision Stone, Picco Engineering, Integrated Structures, and Don McGee for your tireless efforts. Extra thanks to Kehinde Wiley for the trust and impeccable vision.

END_OF_DOCUMENT_TOKEN_TO_BE_REPLACED

On the evening of  Wednesday, October 23rd, at our ABC | NYC showroom, we were thrilled to host an amazing panel event alongside Aspire Design and Home Magazine. Our panel of renowned interior designers and architects discussed classic design rules as well as when and how to break them with aplomb. John Beckmann, Tamara Eaton, John B. Murray, and Cara Woodhouse shared their own design coups and discussed which rules remain relevant and which are passé.
We’re so proud of what we’re building, and we always enjoy showcasing that work to our community of architects, designers, and design enthusiasts. Thank you to all who were involved for your dedicated efforts in making this event so special.

END_OF_DOCUMENT_TOKEN_TO_BE_REPLACED 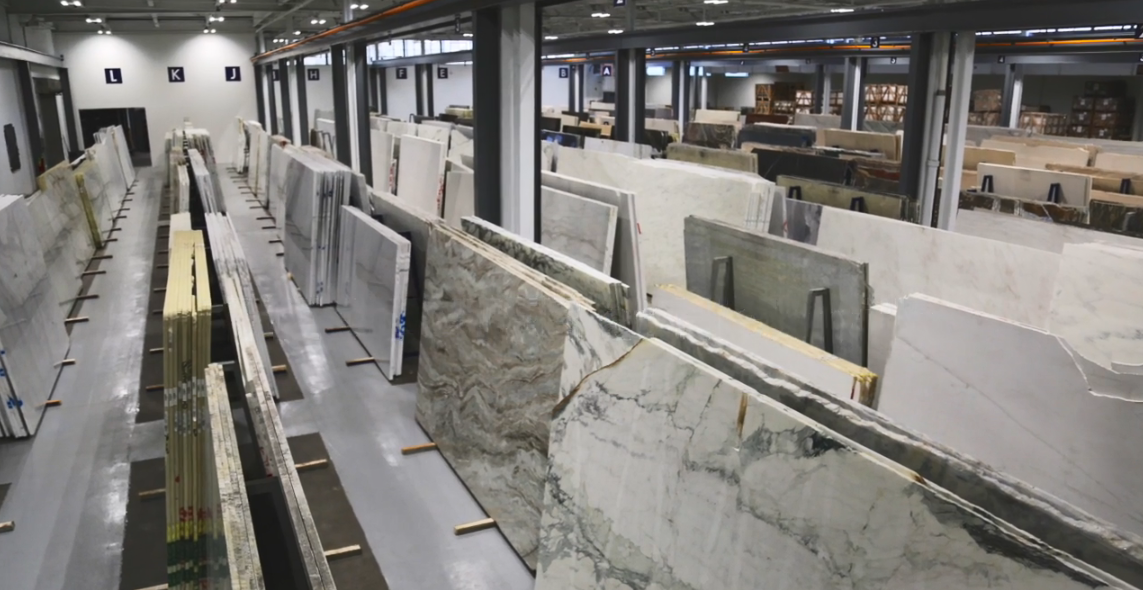 The Digital Stone Catalogue coupled with a robust sample library, enables our clients to accurately imagine the exact properties of their stone, all without leaving our showroom. END_OF_DOCUMENT_TOKEN_TO_BE_REPLACED 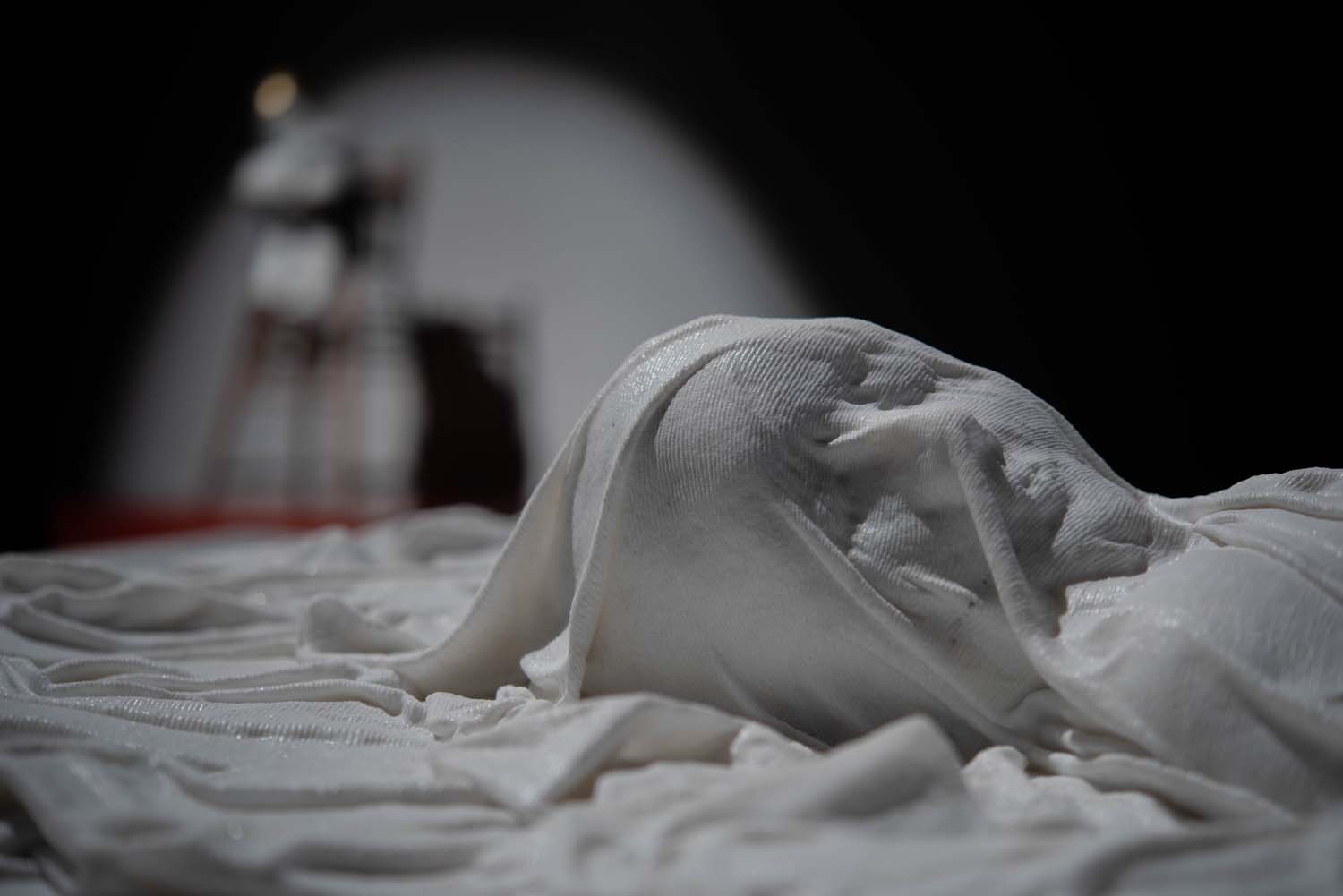 On the evening of Tuesday, May 7th, at Highline Stages, we were honored to have co-sponsored the US solo debut of virtuoso Italian sculptor, JAGO – and the first public viewing of Veiled Son (2019).
Veiled Son was on view for the first and only time before its relocation to Naples, where it will be permanently installed in the city’s historic center. Also on view were many of Jago’s other esteemed works of art, including Donald, Self, Venere, Sphynx, and Memoria Di Se. The VIP opening at Highline Stages was a tremendous success and we could not be more grateful to all of those who contributed to make it possible.