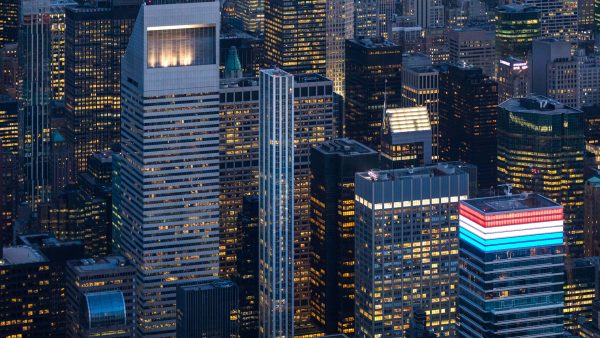 Posted by Lyndsey Belle Tyler on November 21, 2018 · Leave a Comment 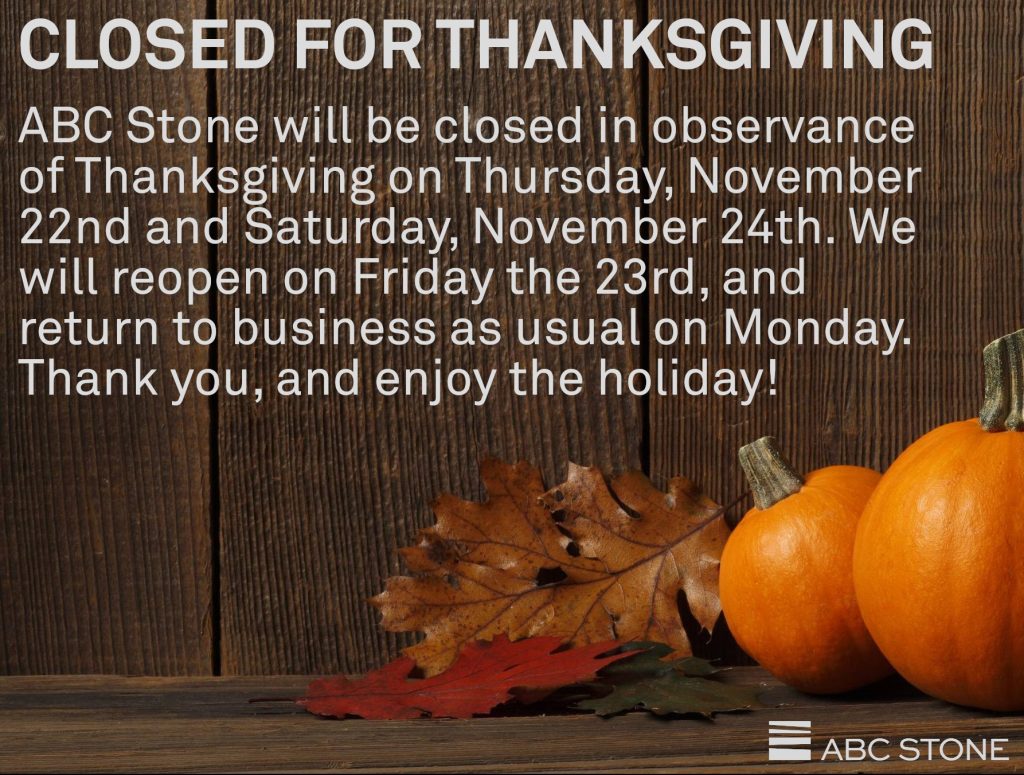 Posted by Lyndsey Belle Tyler on November 20, 2018 · Leave a Comment

On the evening of Thursday, November 15th, at our newly opened ABC | NYC we were honored to host our friends from The Cultural Landscape Foundation (TCLF), and other special guests for a reception and book signing, to celebrate the launch of Shaping the Postwar Landscape: New Profiles from the Pioneers of American Landscape Design Project. Co-Editor Charles A. Birnbaum, FASLA, FAAR, president and CEO of TCLF, was present to sign copies of the book.

Shaping the Postwar Landscape is the latest release in The Cultural Landscape Foundation’s well-known series, Pioneers of American Landscape Design, the first volume of which appeared a quarter of a century ago. The present collection features profiles of 72 important figures, including landscape architects, architects, planners, artists, horticulturists, and educators.
END_OF_DOCUMENT_TOKEN_TO_BE_REPLACED 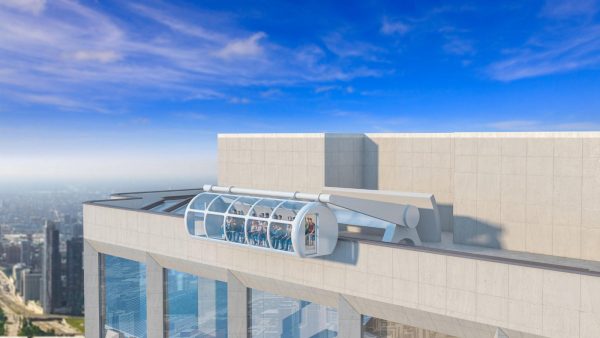 NOT YOUR MOTHER’S CARRARA (a recap)

On Wednesday, November 7th, ABC Stone and LUXE Interiors + Design held a panel discussion and cocktail party in honor of the grand opening of ABC’s NYC flagship Experience Center. The engaging discussion focused on how to push stone usage to the edge and utilize the material in truly awe-inspiring ways. Panelists and intrepid designers Keith Baltimore, Jenny Kirschner, Carol Kurth, and Piera Ruvolo were on hand to share their knowledge and inspiration and the President of ASID NY Metro chapter, designer Kim Radovich, served as moderator.
END_OF_DOCUMENT_TOKEN_TO_BE_REPLACED

Roger Ferris + Partners’ “Houston Alleyway” and 141 East Houston, at the site of the old Sunshine Cinema

Developer East End Capital has launched a website featuring new renderings to advertise office spaces at 141 East Houston Street, a 65,K SqFt, 9-storey development, designed by our friends at Roger Ferris + Partners, at the site of the old Sunshine Cinema movie theater. The renderings show that that new glassy box structure will contain commercial space, retail volumes at grade, and “Houston Alleyway”: a greenwalled passageway which will run south from East Houston Street. Retail volumes will be able to accommodate a commercial kitchen and outdoor seating along the Alleyway, which will run along the eastern face of the building. The offices will feature 12′ ceilings without columns, wraparound windows, concierge services and outdoor terraces, and shared amenities include an executive conference center and rooftop terrace. 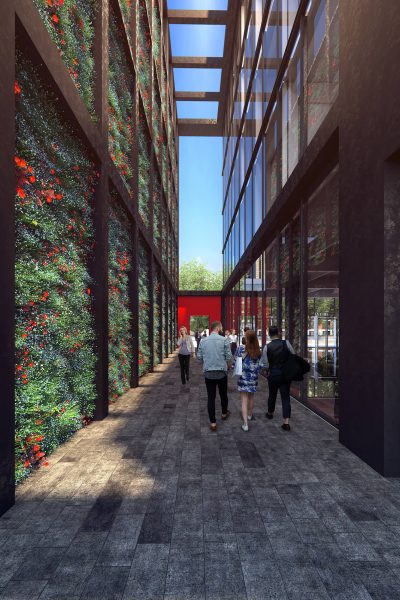 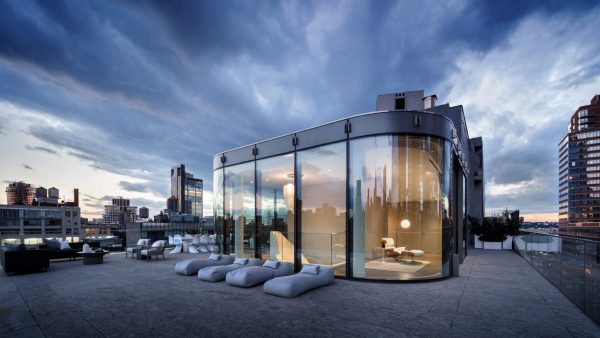 Posted by Lyndsey Belle Tyler on November 6, 2018 · Leave a Comment

The Victoria and Albert Museum (often abbreviated the V&A) has revealed renderings for a new project: V&A East, which will comprise a museum designed by Dublin-based O’Donnell + Tuomey, and a research center designed by our friends at Diller Scofidio + Renfro. V&A East will be located within the Queen Elizabeth Olympic Park in London: the museum will comprise two galleries to showcase V&A collections, and the research center will constitute a new state-of-the-art model for collection storage and public display: conceived as a vertically organized program, it will house 250,K objects from the V&A’s collections of fashion, textiles, sculpture, furniture, painting, ceramics, glass, design and architecture. Says Elizabeth Diller, Partner, DS+R, “[Stepping into] V&A East will be like stepping into an immersive cabinet of curiosities—a three-dimensional sampling of the eclectic collection of artifacts, programmed with diverse spaces for research, object study, workshops, and back-of-house functions.” Both venues of V&A East will be open to families, students of all ages, artists and designers, and tourists. 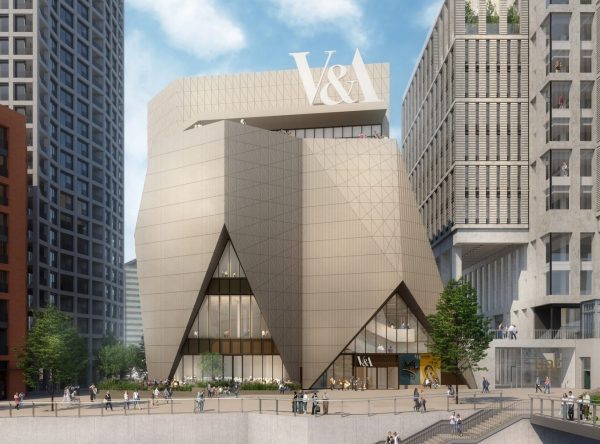 Posted by Lyndsey Belle Tyler on November 5, 2018 · Leave a Comment 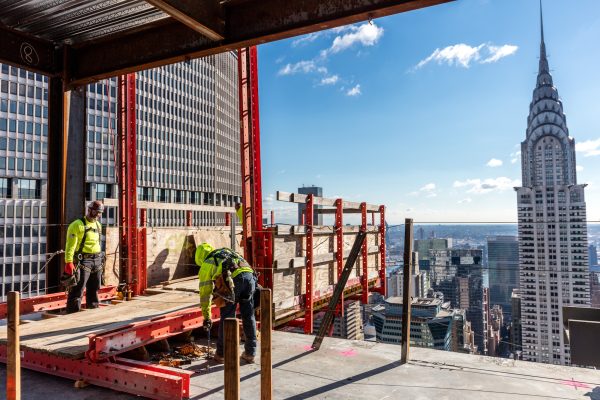